I locked myself in my bedroom for a year. And I became a robot: I would scroll the same social websites, read the same news, and think about the same thoughts over and over again. I'd be stuck in my room, and stuck in my head. My life became predictable and boring.

On August 20, 2020, I'm diagnosed covid positive. No symptoms. But 3 months later, my toes turn red and start itching uncontrollably. I google it up: I'm one of the rare cases of covid toes. Bizarre. I want to get out. I want to chase mysterious thoughts. The world is getting weird, I wanted to get weirder. My 2021 resolution became to follow strange gods.

On February 4th 2021, internet user @jbfja releases same.energy. Based on ideas developed at OpenAI. this neural network is being fed 11.9 images every second. It scans the whole web and links images based on their content and style. This is the escape I've been looking for: a weird place that becomes weirder, if you want it to. So I clicked, and clicked and clicked.

As I descended down the hole, and I fed my head, the Algorithm was fed too. Two beasts in different bodies: the mind and the software.
In the stillness of my room, my mind created new worlds. I became a scavenger of the unfiltered imagery the web had produced.

Confronted with this semi-controlled chaos, I couldn't resist but to structure it more. I opened Figma and started copy/pasting my discoveries. And every day for two weeks, without doing the work I was supposed to do, I scrolled same.energy and curated my explorations in mood-boards. Spiritual, cyberpunk, psychedelic: I indexed and assembled all these moods that fascinated me.

What I experienced with same.energy is a new form of symbiosis with software, where the mind and the algorithm synchronize themselves on the same wavelength. This is a new type of cybernetic experience. And as I was stuck in the pleasant limbo of visual explorations, a thought occurred to me. In this last year of being locked in my room, I was never actually bored once. The feeds and notifications were making sure I wasn't. My life was boring, but I was never bored.

"The mind organizes the world by organizing itself" (Jean Piaget - 1973).

Following strange gods led me to remote ideas. But I was never able to let go of the organization and predictability of my mind.

Ben Issen
Based in Paris, Ben founded Supercreative. With his team, he creates tools and videos to help creatives be more productive. Prior to that, he worked at Webflow and launched a design agency. @ben_issen

Based in Paris, France, Supercreative designs, sells and shares digital tools to help creatives make a living from their work. To access your downloads and purchases, you must have provided a valid email address which you have access to. Payments are processed with Stripe, a third-party platform. Paypal, Visa, Mastercard are supported as well as other payment networks through Google Pay and Apple Pay. For any question, collaboration and media requests, contact “hey at supercreative dot club”. Supercreative does not issue refunds for digital products. For physical products, contact by email to enquire. 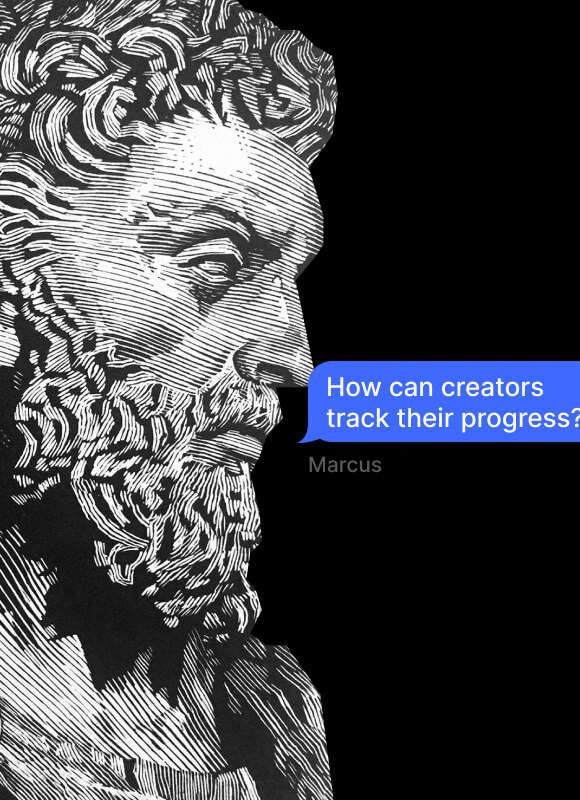 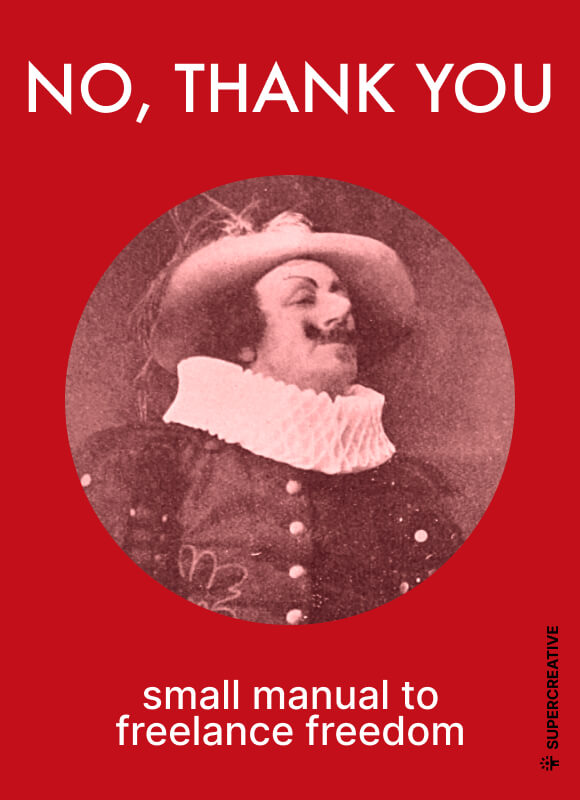 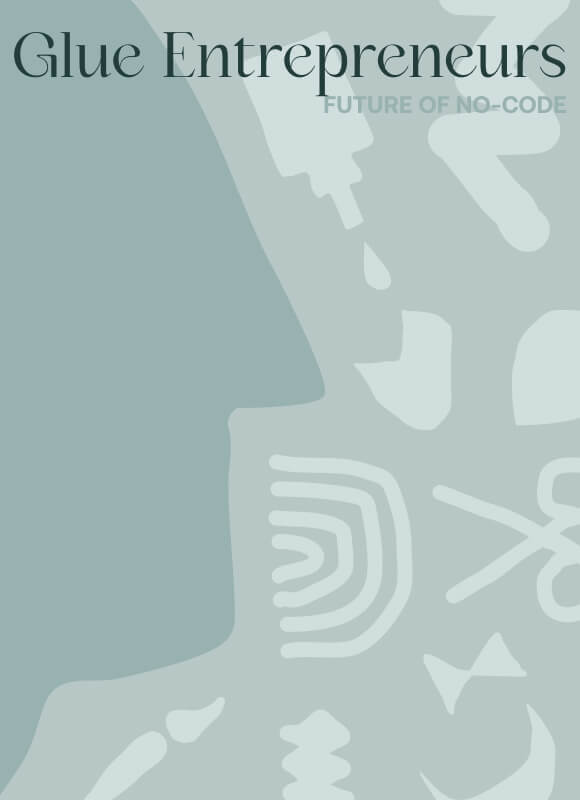 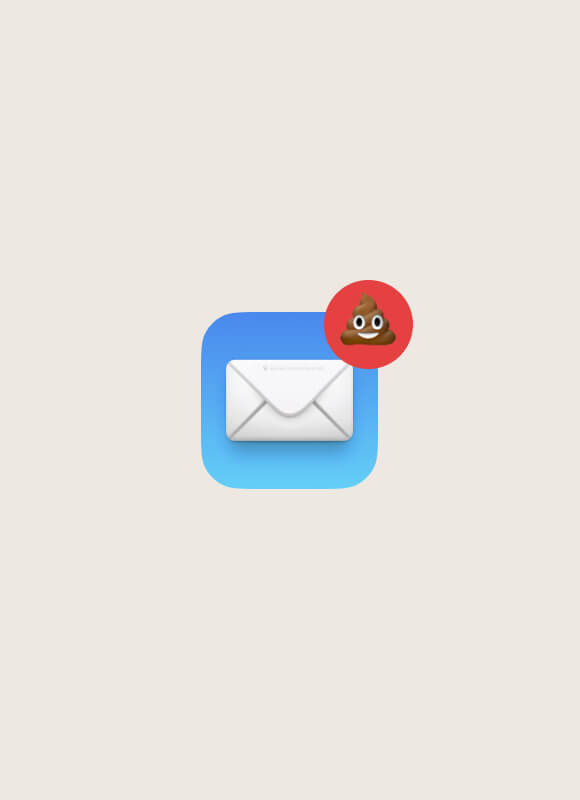 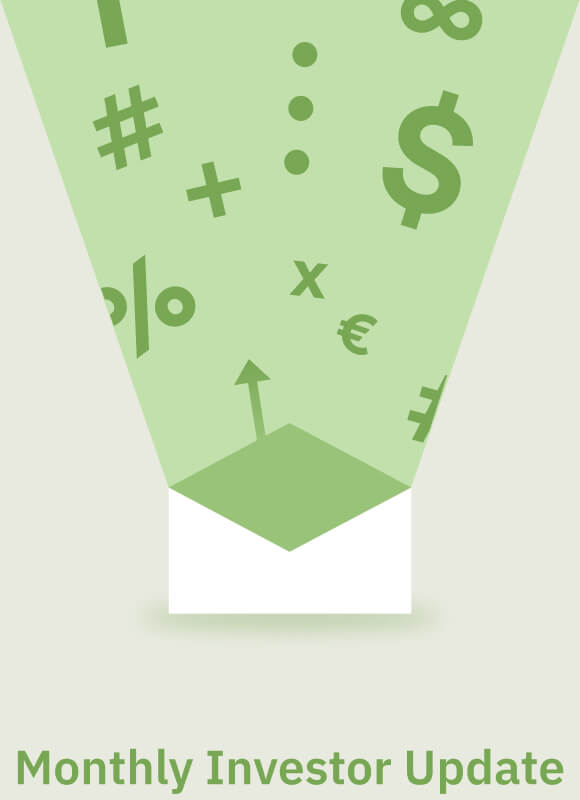